Ace Combat 7, West of Dead and 3 more games are leaving Xbox Game Pass in the middle of June 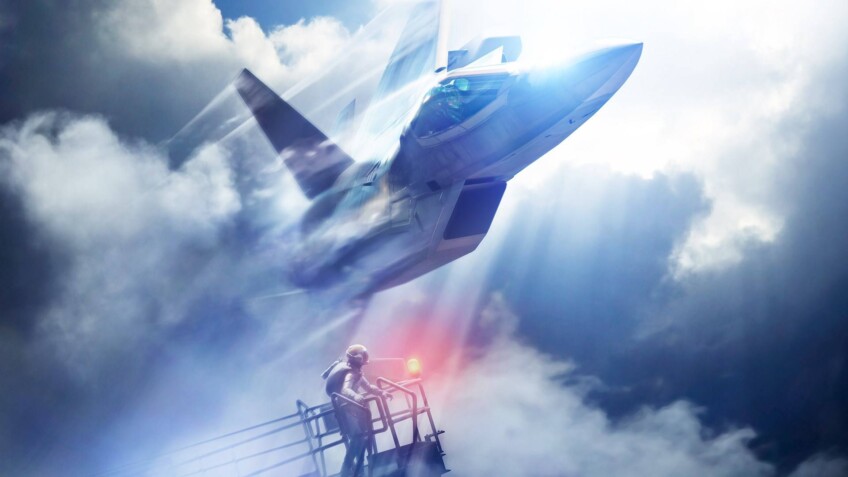 Five games will disappear from Xbox Game Pass on June 15. This is the last moment to experience them without having to purchase them separately.

We’re also reminding you that in the first half of June, subscribers will receive four new titles to its service, such as Darkest Dungeon and For Honor.