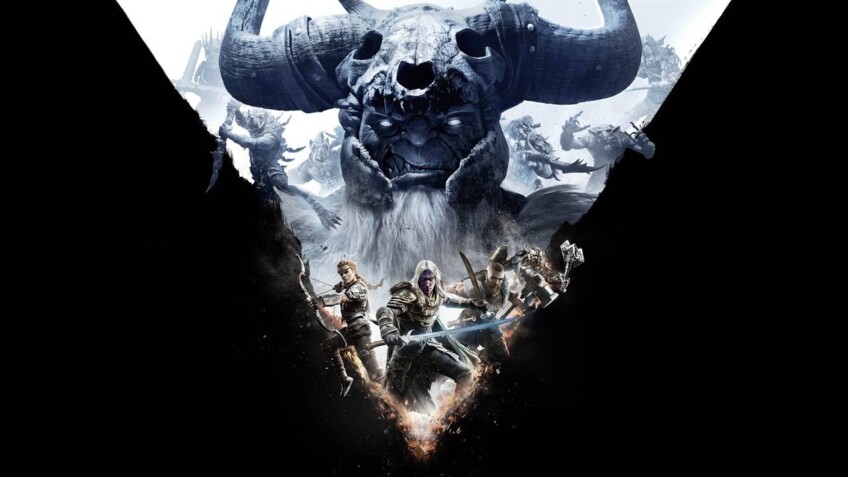 Have you been looking forward to playing the upcoming Dungeons & Dragons: Dark Alliance? Then we have great news for you!

It has been officially confirmed that this title will appear in Xbox Game Pass for PC, Xbox One, Xbox Series X | S and xCloud on the release day, June 22. It will also offer support for cross-platform play on PCs and Xbox consoles.

[…] mode for one of the best titles of recent years. It was also announced that we will be playing Dungeons and Dragons: Dark Alliance and The Ascent on its release day this […]