Maneater, Secret Neighbor and 13 more games are coming to Xbox Game Pass on May 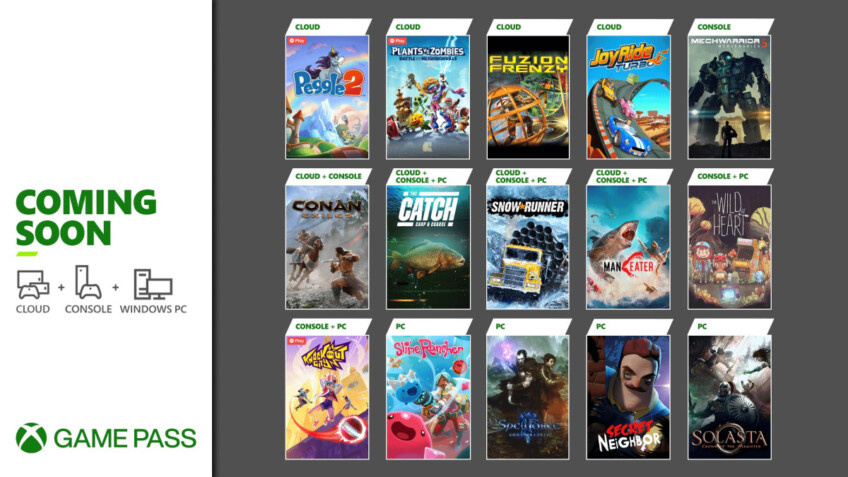 During the second half of May, Microsoft will introduce not only SnowRunner, but also 14 other titles.

Here is the full list of new Xbox Game Pass games with dates:

Moreover, it was also announced that 7 more titles will have touch control in xCloud. These are: