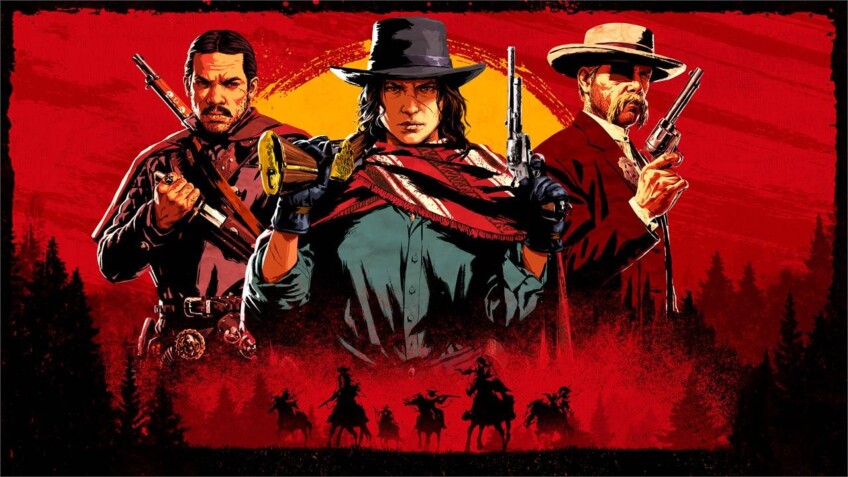 The moment has come again to summarize the changes that have occurred in the Xbox Game Pass game library. May did not bring that many big and famous titles, like it was with the debut of Outriders in April, but we still can’t complain. The subscription includes a lot of different productions for all platforms supported by Microsoft: PC, Xbox One, Xbox Series X | S and xCloud. This month Xbox Game Pass subscribers received Maneater, a rather entertaining shark simulator, Just Cause 4: Reloaded, full of action and explosions, and Red Dead Online, an online mode for one of the best titles of recent years. It was also announced that we will be playing Dungeons and Dragons: Dark Alliance and The Ascent on its release day this summer!

Here are the Xbox Game Pass games that came to Microsoft’s service in May 2021.

This is the list of Xbox Game Pass games that have dropped out of the subscription. Fortunately, there weren’t many of them:

Tripwire Interactive, an American studio known from the Red Orchestra and Killing Floor series, has prepared a completely different . Long before its release, Maneater was announced as “GTA with Sharks” and this absurd comparison is… surprisingly accurate! Players take control of a dangerous fish with razor-sharp teeth, explore new locations, devour other fish and mammals, fight hunters and… evolve by gaining new abilities. It’s a crazy idea, but it works really well in practice, thanks to which the Maneater is able to provide several hours of pure joy.

Released in 2018, Red Dead Redemption 2 is, according to critics, one of the best titles of recent years. Not everyone agreed with this verdict and there were also opinions among players pointing to the slow pace or sometimes even exaggerated realism. However, it is impossible to underestimate the amount of work that Rockstar put into the story campaign and the multiplayer mode. From May, all subscribers of the Xbox Game Pass service can see it for themselves in Red Dead Online.

Originally released in 2006, this gem is a true classic. You can clearly see how much this game has aged, but it’s still worth getting to know. Psychonauts is primarily a surreal adventure in which players accompany the hero named Rasputin on a journey through the minds of the characters they meet. In terms of gameplay, we are dealing with a classic, three-dimensional platformer. There is also plenty of humor, which is one of the hallmarks of Double Fine Productions, developers of Psychonauts. And let’s not forget that this is a great starter for the upcoming sequel, which will be released on Xbox Game Pass!

« Games with Gold – June 2021. Injustice: Gods Among Us, Shadows: Awakening and two more games
For Honor, Darkest Dungeon and more games are coming to Xbox Game Pass in first half of June »
Subscribe
0 Comments
Inline Feedbacks
View all comments
wpDiscuz