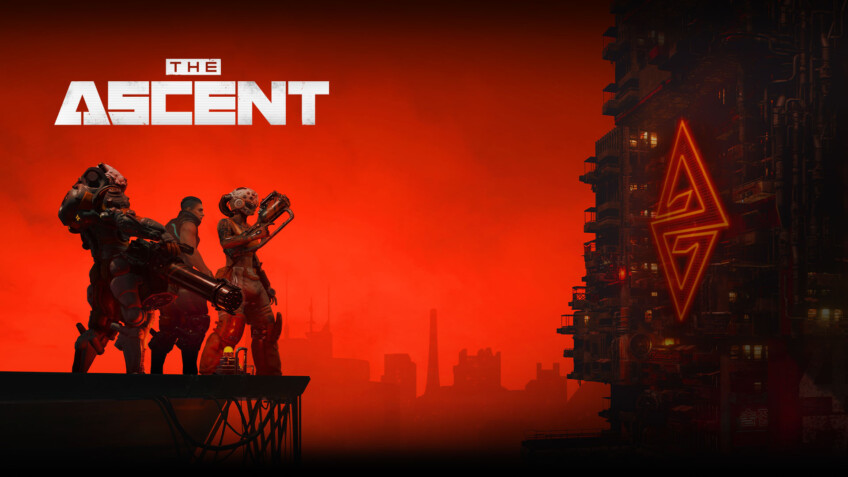 The Ascent is coming out on July 29, 2021, according to the latest trailer of the game. Just so you know, this game is an isometric action RPG on one hand, and a dynamic, cyberpunk twin-stick shooter on the other. Players will find themselves in a futuristic world right after the collapse of the powerful mega-corporation The Ascent Group, which led to the outbreak of real chaos. You can experience the entire adventure solo or in co-op for up to four people.

The upcoming release of The Ascent should be of particular interest to Microsoft subscribers. It was announced that the game is joining Xbox Game Pass library from day of its debut, which means that the subscribers will be able to enjoy brand-new title at no additional cost.