Moving Out, Endless Legend and four more games will be removed from Xbox Game Pass in May 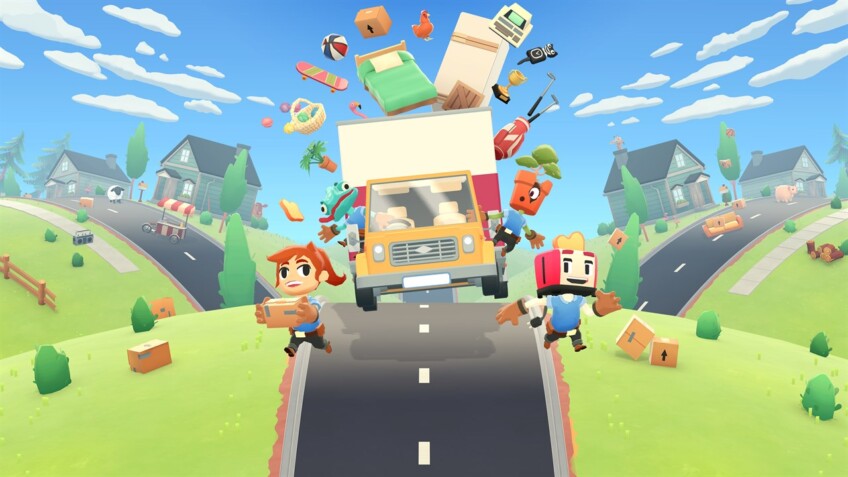 True Achivements has provided a list of six titles for PC, Xbox One and Xbox Series S | X consoles, which will soon be removed from the Xbox Game Pass service. Subscribers will lose access to co-op game Moving Out, highly-rated turn-based strategy Endless Legend and fast-paced rhythm game Thumper.

All of the titles listed below will be removed from the library on May 1. So you still have some time to try them out.