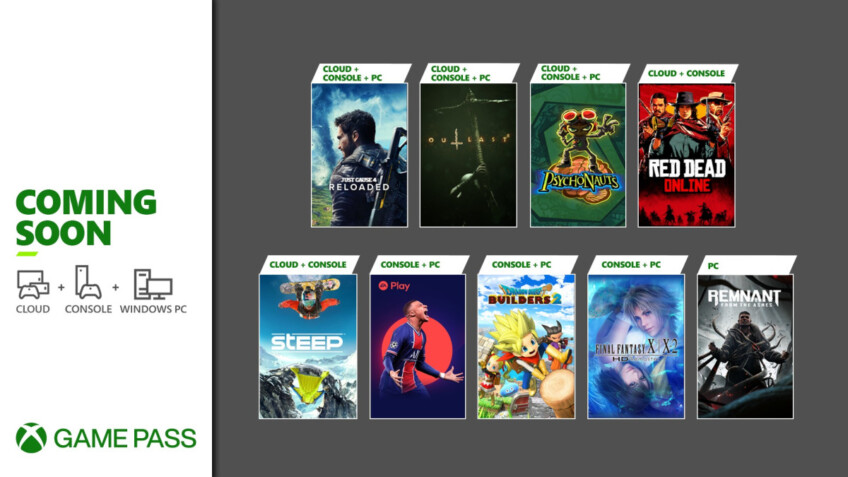 Not so long ago we got to know the games that will disappear from Xbox Game Pass in May, and now it’s time to find out which games will appear on the subscription service. Among them you’ll find FIFA 21, the latest installment of the famous football series from EA, and the online mode for Red Dead Redemption 2.